In 2013, KINYI was founded by Mr. Kevin He as a trading company only dealing with molded pulp packaging. There were only 4 people at the beginning.

In 2017, after years of experience in this industry, KINYI started its own production facility to meet the rapidly increasing business.

In 2021, KINYI set up its second manufacturing facility and its own mould making department to further expand.

We have been working with customers from North America, United Kingdom, France, Germany, Japan, Korea and many other customers from all over the world, among them are some very big brands in the world. 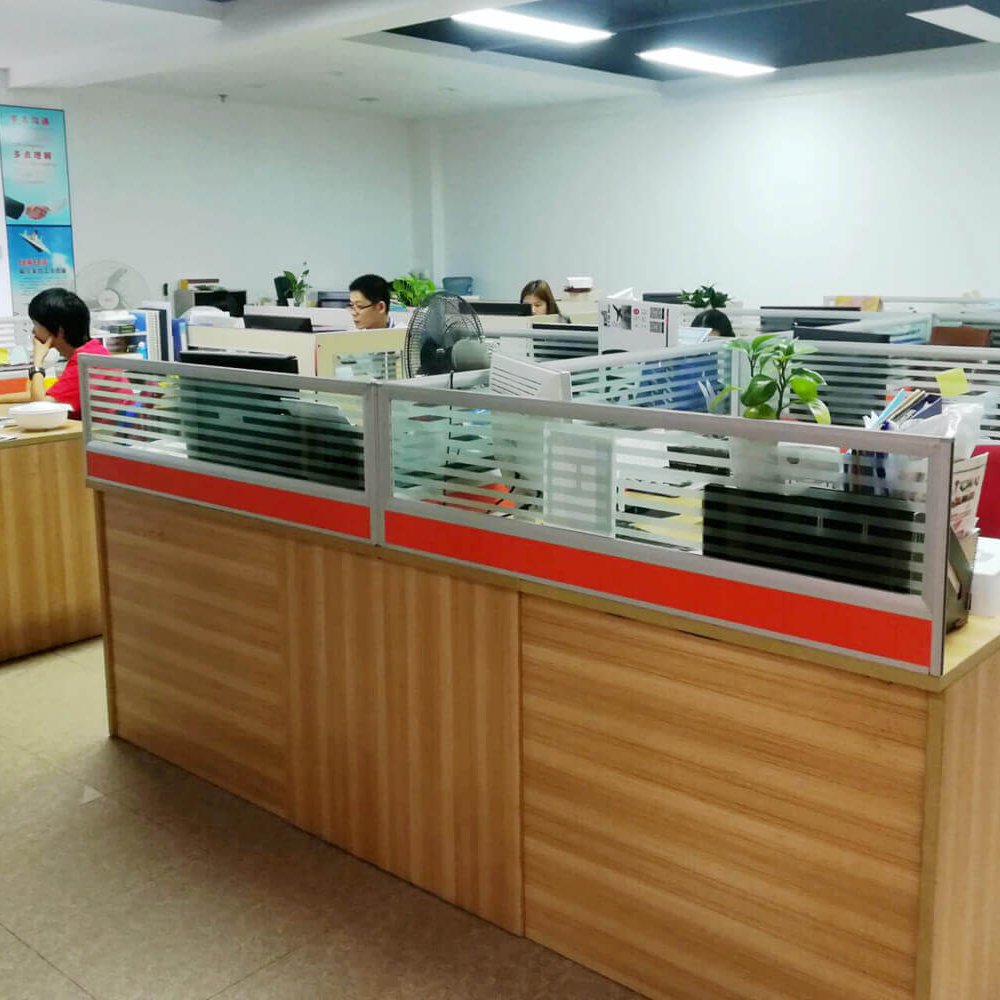 All our products are eco friendly and biodegradable. They meet RoHS/REACH/FDA and other major international standards.

We are FSC certified.

Every year we attend different trade shows to promote our biodegradable packaging. We see new things and learn new technologies and ideas from them, and then combine what we have learned into our new developments. 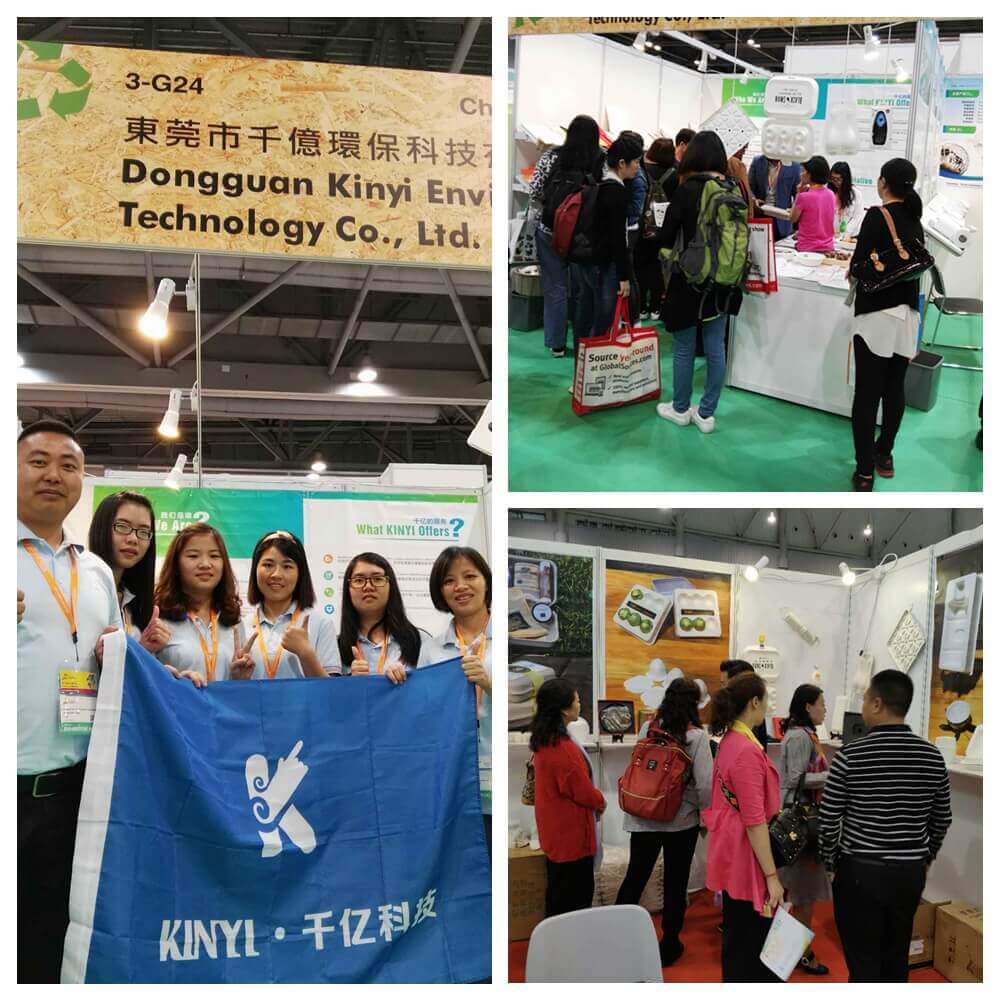 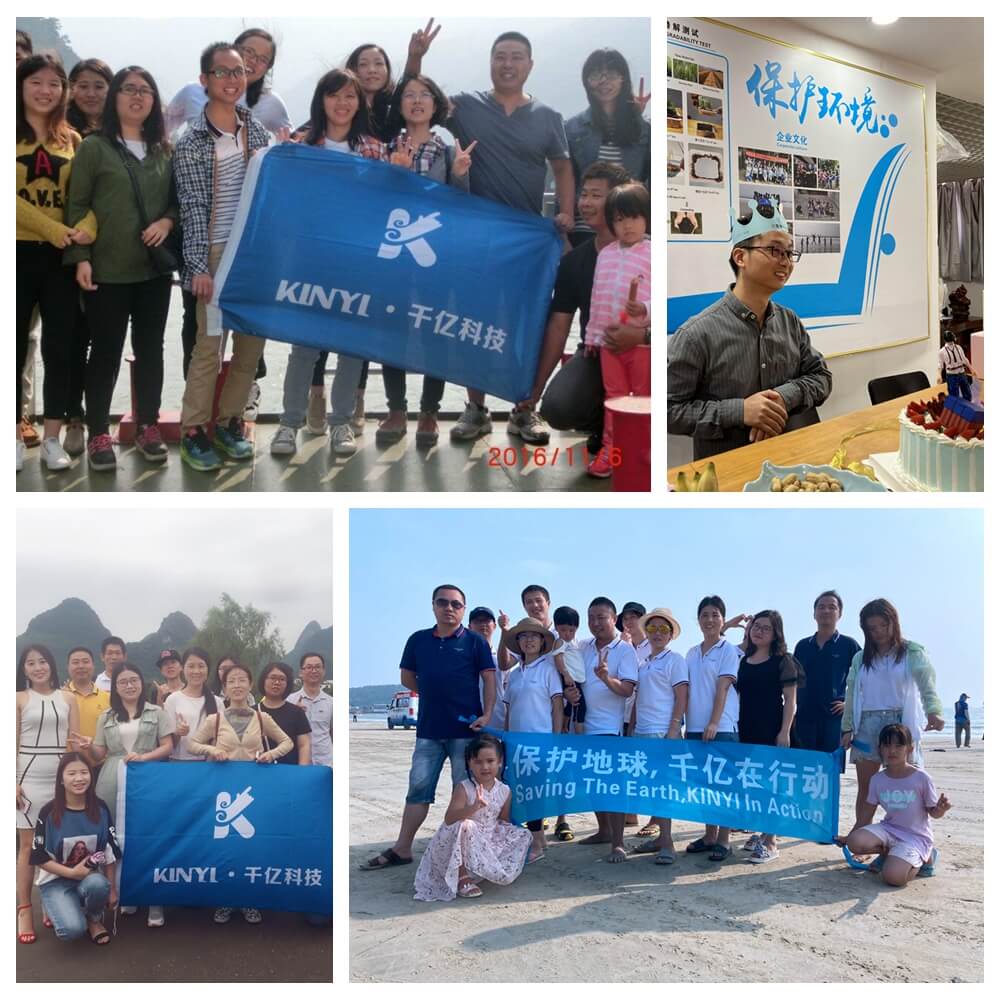 The whole KINYI company is just like a big family. We have very low attrition rate since the beginning.

We have weekly/ monthly/ quarterly/ yearly activities together and we celebrate everybody’s birthday together.

We support each other and grow together into a better person.